Education is the only ladder for these rural children to climb out of poverty. Isha Vidhya creates a bright future for 7158 rural children in its 9 rural schools..

Give Education for Children

As per the 2011 Census, the total literacy rate in India stands at 74.00 percent and the rate of literacy among women is only 65.46 percent. According to the recent national data records, the dropout rate for girls at the elementary level is 4.10% which increases to 16.88% at the secondary level. These figures are considerably higher for girls from vulnerable groups such as 19.05% for SC (Scheduled Castes and 24.4% for Scheduled Tribe groups [Source: Unified District Information System for Education (UDISE), 2015-16].

There are many factors inhibiting Female Literacy in India. Some of them are:

Due to all these reasons, many teenage girls tend to become irregular to school and drop out before completing their schooling.

To address these burgeoning issues, Save Indians Foundation has espoused the social project “Acting as Change Agent for Girl Child Education” and earmarked the following social campaigns and activities for the same:

LEARN MORE
Help is Our Goal

What Make Us Different

Sponsoring the education of girl children in schools

Providing access to better nutrition, and healthcare for girl children 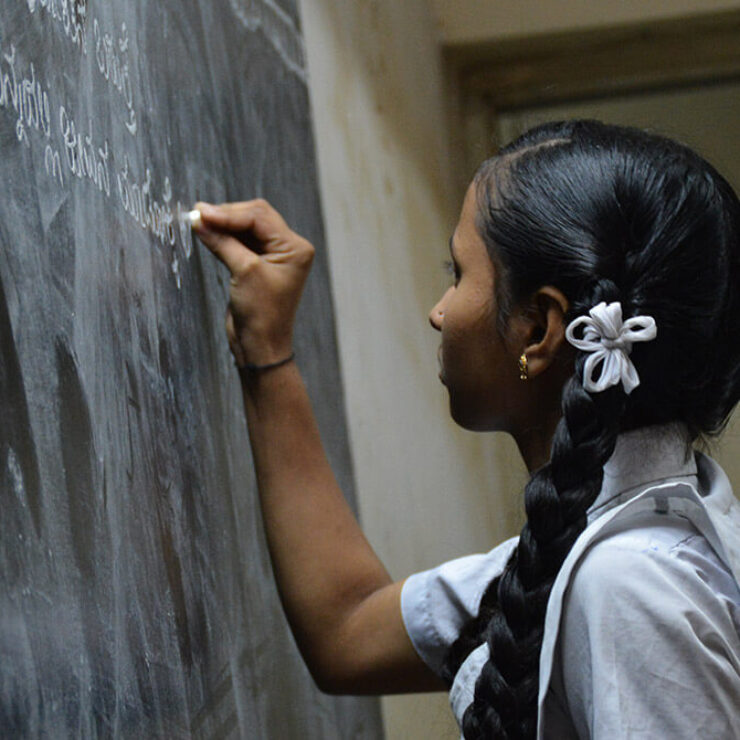 We Need Your Help

Save Indian’s is fully determined to bring sustainable change in the domain of Girl Child Education in India using various results-driven projects and campaigns. Through the comprehensive approach, we want to enhance the enrolment and sustenance of girl children in school education. 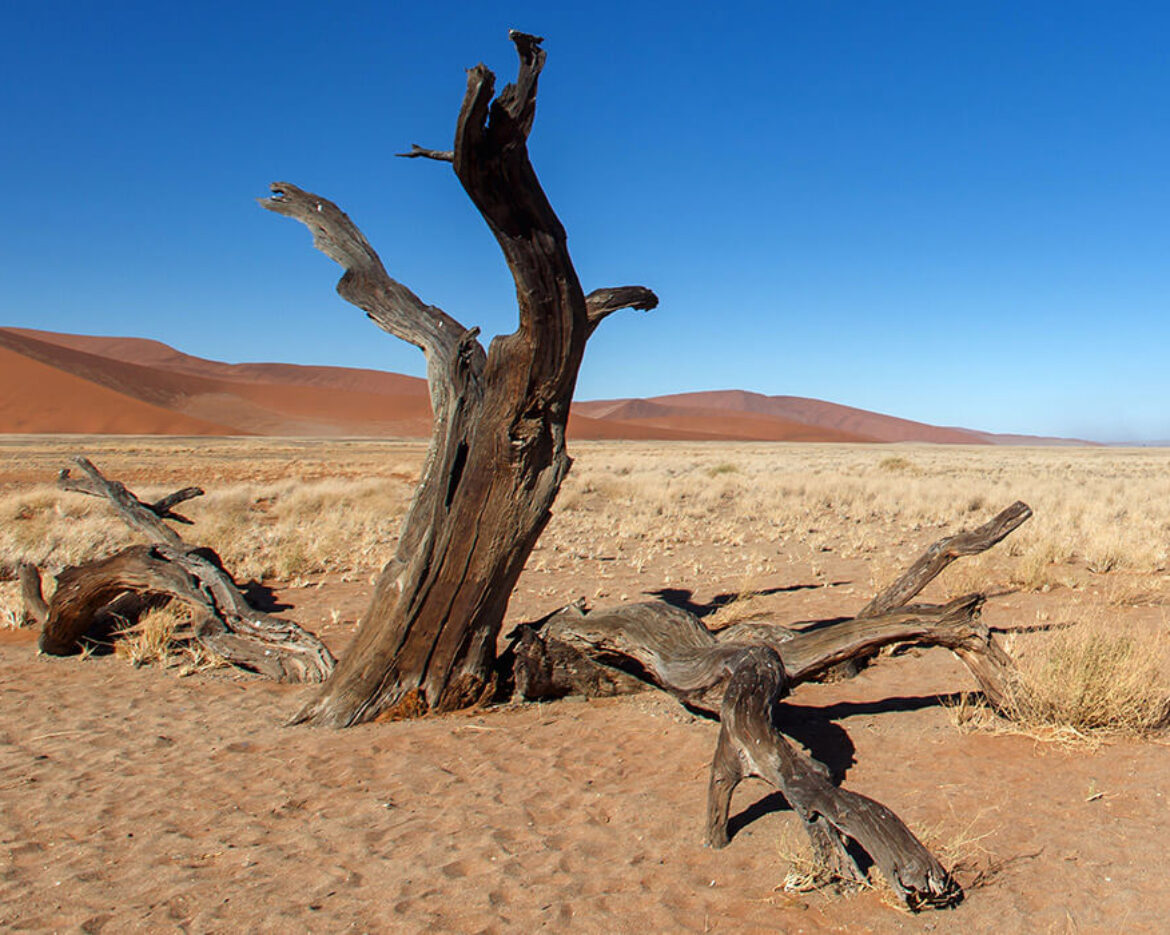 Will Technology Feed a Warming World? 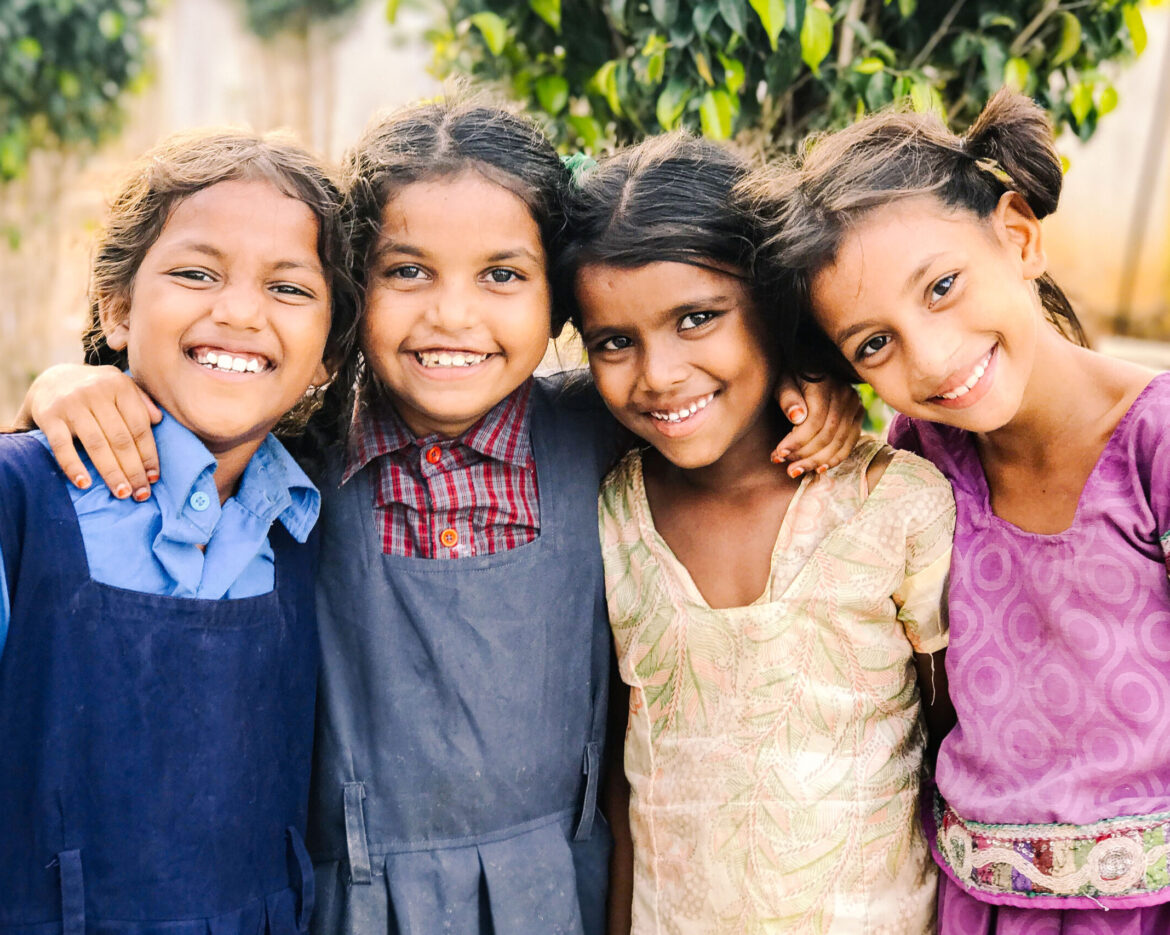